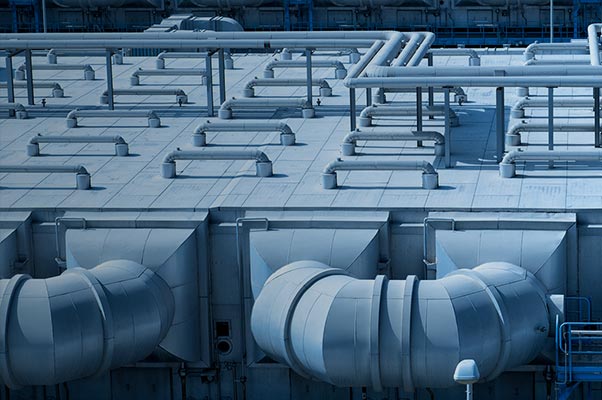 March 22, 2019
What type of desalination technology is used?

Thermal desalination was the first type of technology used. It is based on evaporation of a saline solution subject to heat, something that also happens normally in nature.

Since the 70's, a new technology based on Reversed Osmosis (RO) started to be used, gradually overtaking, almost totally, the thermal one.

How does Reverse Osmosis work?

A saline solution (sea water or brackish water) is subject to high pressure - greater than the osmotic pressure of the solution (this is why it is called reversed osmosis). It is then made to pass through a semi-permeable membrane, which lets the water molecules pass, while blocking the salt.

The energy consumption of this process is greatly lower compared to the thermal one, therefore favouring its wide use in the market.

Can any technological innovations change the current scenario?

New potentially interesting technologies have recently appeared on the market, like direct osmosis and membrane evaporation.

Although, passing from an experimental phase to the actual application of these new solutions requires quite a long time. Reverse Osmosis, for example, took more than 20 years to affirm itself definitely.

What is the main focus of the large groups of the sector?

The market requires evermore large and well-performing plants.  The challenge, as always, is to create plants that are capable of offering effective technological solutions, but at a low cost. At the same time, new project solutions capable of reducing consumption, and therefore costs of the water produced must be found.

A lower water production cost allows it to be used on a greater scale, therefore also favouring the development of Countries and industries.

Another topic of great interest, which offers new hope, is the use of renewable energy in the desalination sector.

In which Countries is desalination used?

Potentially in any world area with water shortage.

Although, to this day, its major diffusion is in the Middle East and in the Gulf Countries, where the demand is extremely high, energy costs low and socio-economic conditions are such as to make high investments sustainable.

There are Countries, though, where finances do not thrive as much: in this case, direct supply of plants to the final client have been replaced by supplying plants to investors first, who then buy them from specialised companies and, through management companies, sell the water to the final client.

Historically speaking, Fisia Italimpianti's activities have been mainly concentrated in Arab Countries, where it has built some of the greatest plants in Saudi Arabia, Dubai, Abu Dhabi and Qatar.

Among its new markets: the United States, Mexico, and Latin America in general. 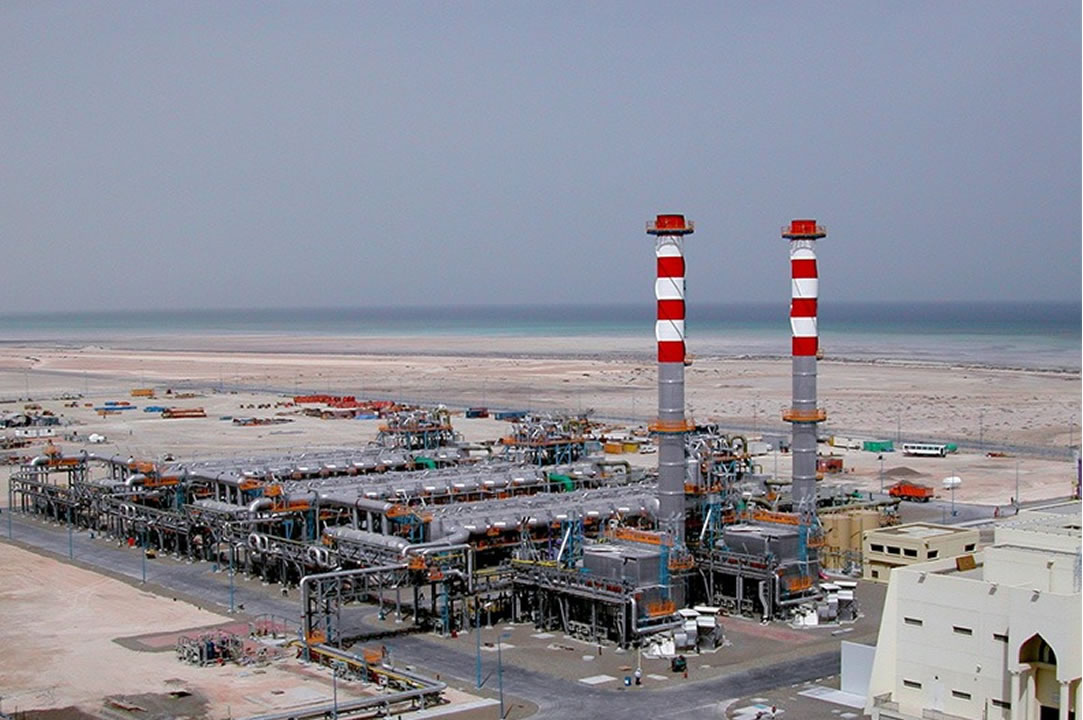 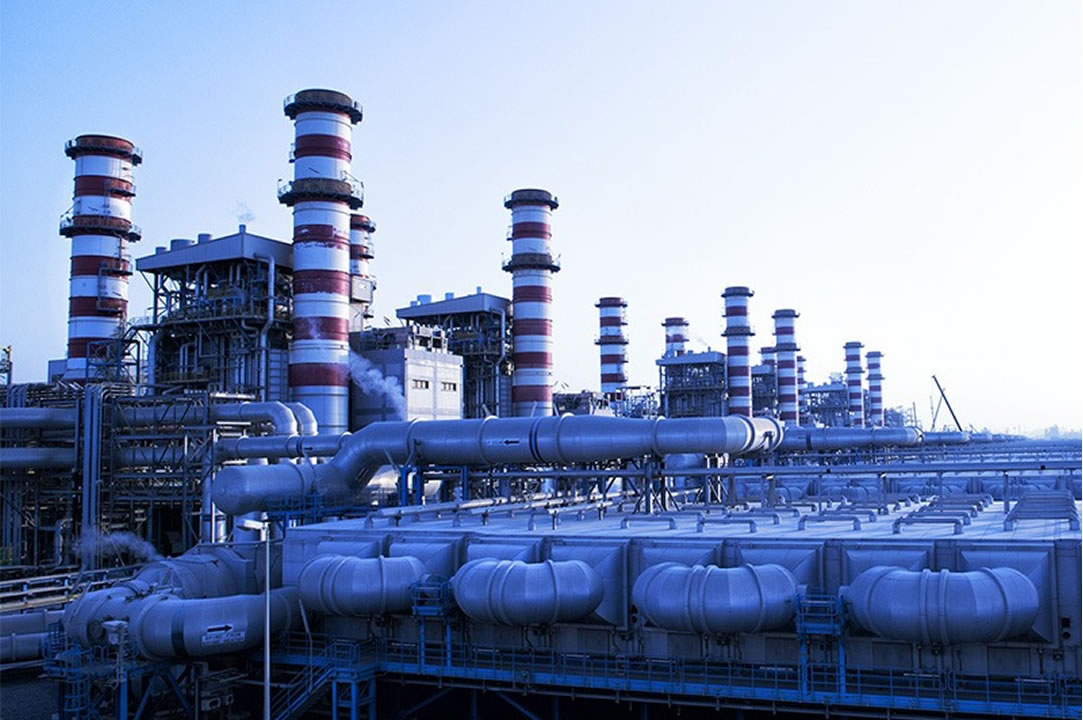 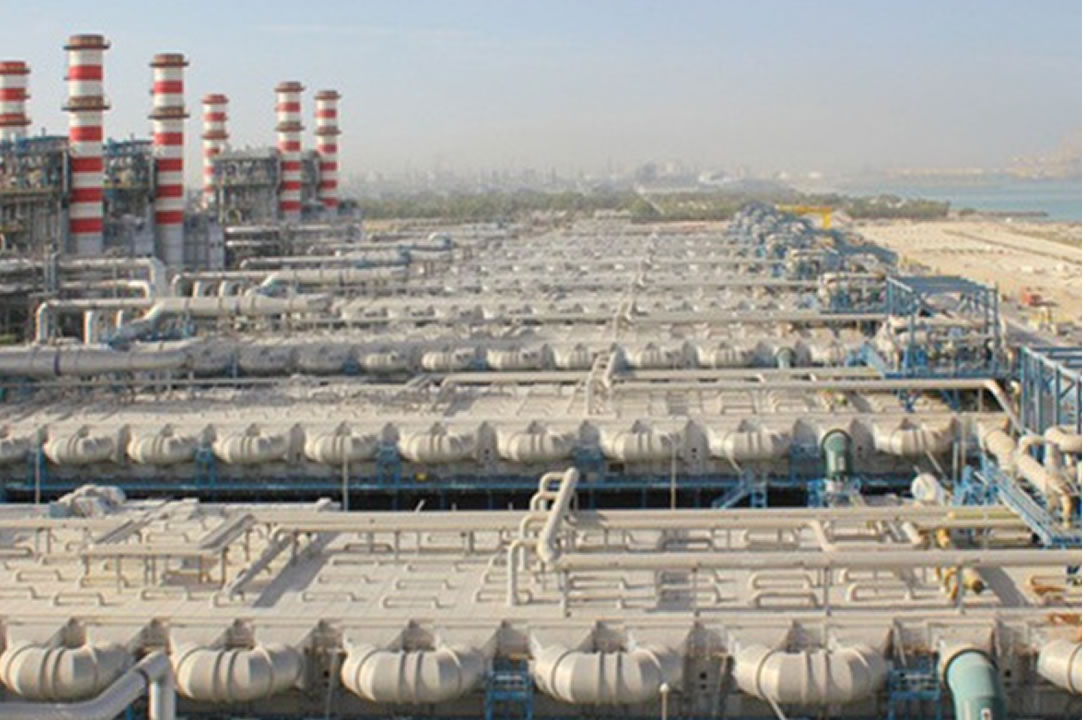 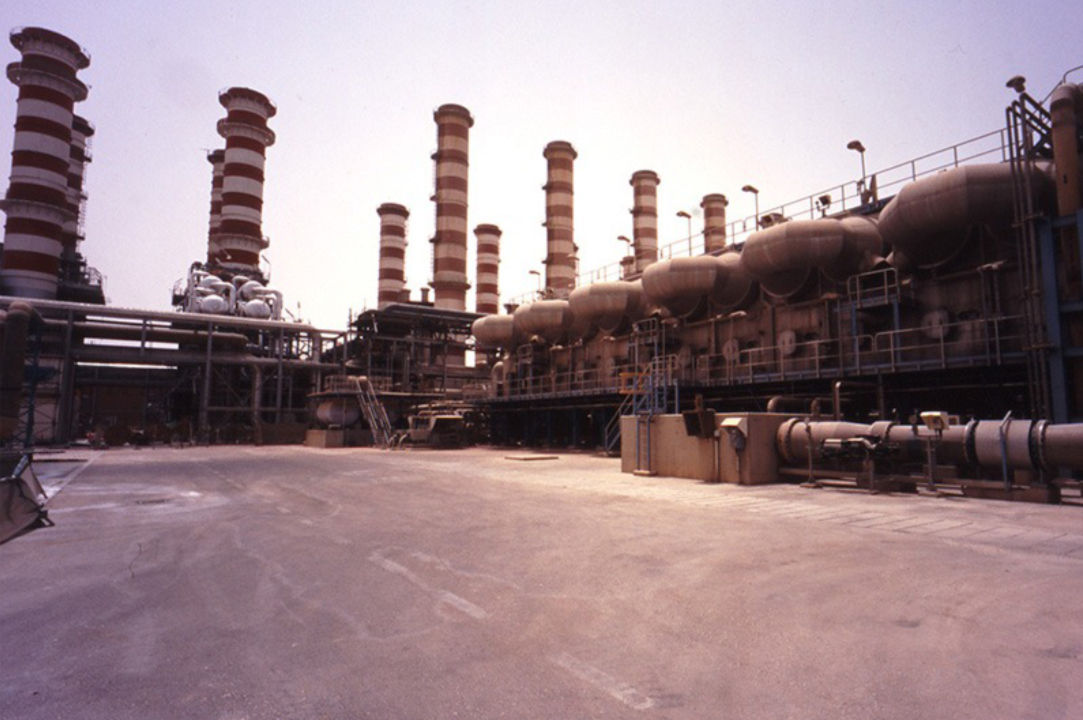 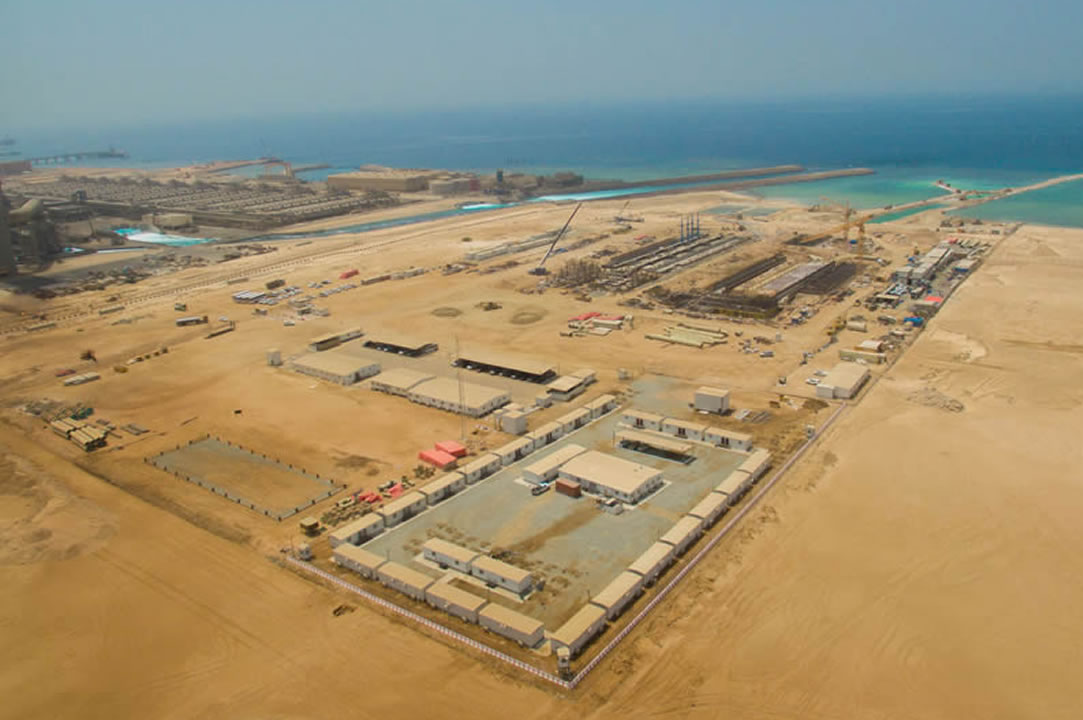 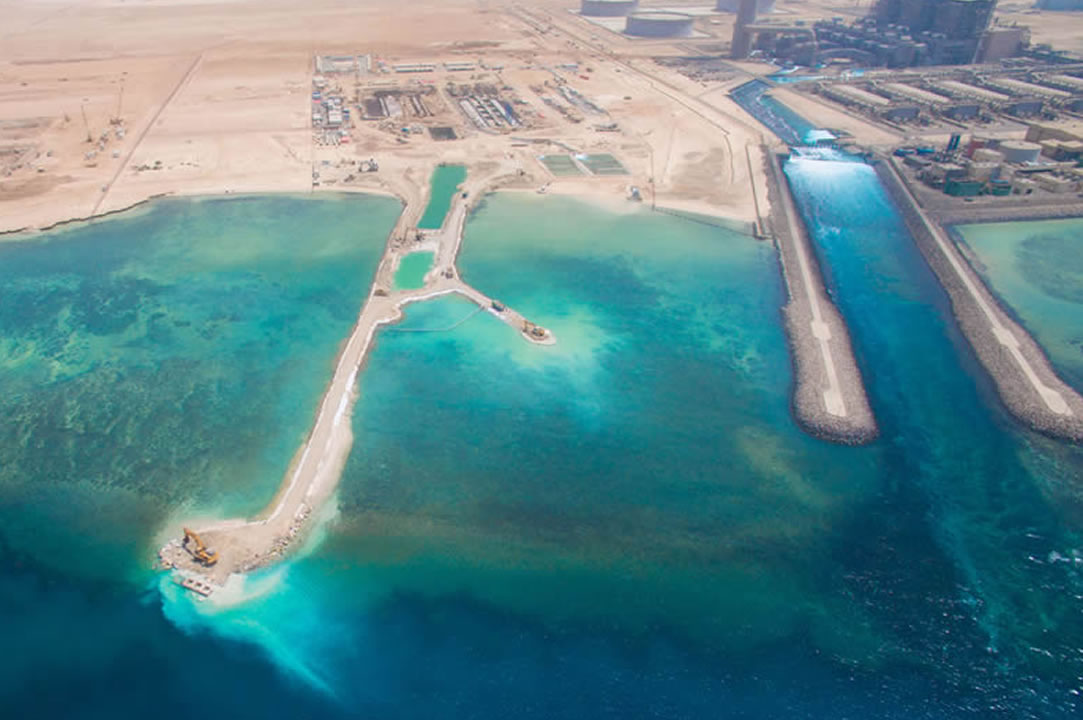 What are the critical factors of the sector's success?

Belonging to the Salini Impregilo Group and nearly 90 years of experience of Fisia Italimpianti in the water treatment and desalination sectors confirm the company's global leading role.

What are the values that inspire Fisia when it builds its desalination plants?

The same values that inspired the people who created the company, and which are part of the current company.

Among all, the commitment to build projects globally following high-quality standards to reach complete client satisfaction, while also keeping Safety and the environment always in mind.

And finally, the satisfaction of bringing water where there wasn't any, improving the lives of the people living in the areas where the plant is built.

Which are the most important challenges of the sector?

Desalination is part of that great family of products that deal with water treatment, what is normally called "produced water".

The challenge is to think about desalination as an integrated water treatment system, which includes water desalination, treatment and reuse, while meeting the two crucial challenges of the global future: the planet's increased population and the reduction of potable water shortage.