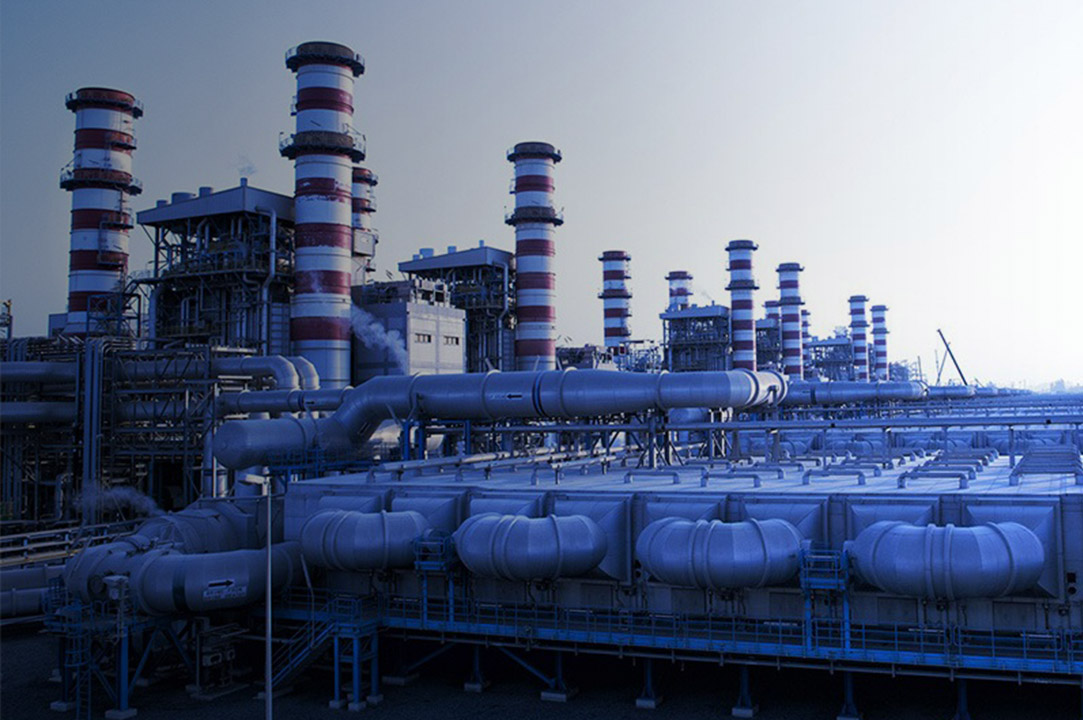 More than 2.1 billion people cannot access stable drinking water sources. And more than 40% of the world's population is called to meet the challenge of water scarcity (*).

Every year, in fact, the world's water networks lose, on average, from 25% to 35% of managed water, which sums up to a waste of $14 billion. If we just take the United States as an example, 22 million litres of drinking water are lost every day (**).

So, the new call is to avoid wasting even a single drop of this precious resource: A key concept of this new circular economy connected to how water is used. Water's increased consumption, caused by the overall growth of the world's population, and by the improved lifestyle of many people, requires immediate action capable of re-thinking the water cycle in its entirety. But how can this be done?

There are 3 possible roads to take.

The first one, considers water a lasting product, to be used in closed circuits as much as possible. One of the most impressive examples in this area was the technological challenge met and won by Qatar's Pearl plant, which transforms and produces natural gas. The plant requires considerable amounts of water to transform gas into liquid hydrocarbons, including kerosene. To preserve water in a country that is undoubtably known for its water scarcity, a total-recycling plant was built, capable of processing 45,000 (*) cubic metres of water without wasting a single drop, while also avoiding pollution, without the need of new daily water.

The second, considers water a product to consume, but with different usage levels, in which both pure and greywater can both be used to feed new production chains. A paradigmatic example, to this regard, is the Billund Biorefinery in Denmark. This plant comprises two complementary production lines: one is used to treat waste water, the other, to treat biomass. These two lines work together: water treatment produces biomass, which is used to generate biogas, which in turn produces electricity. A perfect example of a totally circular plant that makes use of water once considered unusable, or even worse, polluting, while also avoiding any environmental dispersion.

The third considers water a resource belonging to complex eco-systems. In this case, water becomes an element of ambitious environmental conservation programs, where every resource, including water itself, can be used in a way as to leave the ecosystem's potential conservation intact. In this regard, water basins are very closely connected to reforestation and fire-prevention programs, to conservation agriculture (where a fundamental element is represented by the so-called "notillage" i.e systems that reduce the soil's mechanical action to the minimum, keeping mineral levels as they should be, while also avoiding water dispersion) and the reutilization of dry areas.

A pioneering example of this is the Catskill Mountain Project, in Delaware, which involved the conservation of a very large area now providing the greatest amount of drinking water to New York City. To make water safe, one must begin here, protecting the surrounding ground and soil of rivers, lakes and water basins in the territory. 40% of Catskill is owned by New York City, government and local bodies and non-profit organizations that safeguard soil. The remaining 60% is private property, which is still regulated, to avoid any dumping of polluting agents. The project supports farmhouses and farms in building special enclosures for stocking manure and for avoiding any damaging leakages: this type of intervention starts where the water cycle begins. It enabled the Catskill basin to be exempted from installing water purification filters.

This last case clearly demonstrates the key element of a real circular economy: the collaboration of the public and private sectors, with solutions for preserving such an important resource for current and future generations, while using technological solutions capable of guaranteeing the sustainable management of a precious resource like water, increasingly at risk.