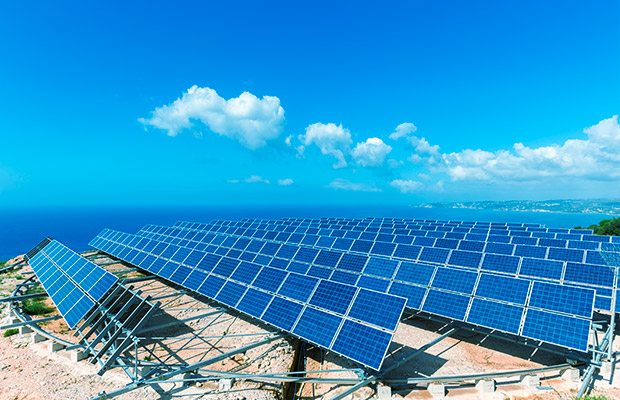 The use of solar energy to desalinate water efficiently and inexpensively could soon become a reality, according to "Ultrahigh-Efficiency Desalination via a Thermally-Localized Multistage Solar Still", a paper recently published on the online scientific journal, Energy & Environmental Science.

The paper, which could open a new frontier for desalination, is the result of a joint effort by a group of researchers from the Massachusetts Institute of Technology (MIT) in the United States and Shanghai Jiao Tong University in China.

It is not just the theoretical conclusion of an academic study: the researchers actually put their idea to the test by building the system and putting it on a rooftop at MIT. The result was that they were able to produce 5.78 litres of drinking water (with quality values higher than the standard for Boston) for every square metre of panelling exposed to the sun to generate the necessary heat to turn salt way into vapour. That is more than twice as much as the amount produced by other so-called passive solar-powered desalination systems, Evelyn Wang, a professor of mechanical engineering, told MIT News, an online news website at the university.

How does the system work? It consists of a multi-layer distiller (more technically known as a thermally-localised multistage solar still, or TMSS) that is composed of a series of evaporators and condensers similar to those used to distill liquor. Flat panels absorb the heat from the sun and transfer it to a layer of water to evaporate it. As described by MIT News, the vapour then condenses onto the next panel. The resulting water gets collected, while the heat from the vapour condensation is transferred to the next layer.

Whenever vapour condenses on a surface, it releases heat that dissipates into the environment. But this system releases the heat to another evaporating layer in order to recycle it and increase the overall efficiency of producing drinkable water. Adding more layers would increase the conversion efficiency, but each additional layer would increase the cost of the system and take up more space.

The problem with the current method of solar desalination is that it is inefficient due to the significant loss of energy during the condensation process.

The system developed by the researchers significantly improves the performance of passive solar desalination, obtaining a 385% conversion efficiency from solar to vapour, and a collection of more than 75% of total production through condensation.

The method also has the advantage of not producing accumulations of salt or concentrated brine to be disposed of, because the salt is sent back to the sea.

This technology, if it were further developed and tested on a large scale, could be extremely useful in areas where electricity is scarce or very expensive, but sea water and sunlight are abundant. The researchers see two possible applications: the first on panels floating on salt water, capable of supplying fresh water to people on shore by means of special pipes; the second for domestic use, using a flat panel on a shallow tank containing sea water. The researchers estimate that a system with a solar collection area of about one square meter could meet a single person's daily drinking water requirements. Production costs would also be low: it is estimated that a system built to meet the needs of a family would cost about $100.